The Cotopaxi Cemetery's first recorded burials were in 1882.  These first burials were three children who were members of the Cotopaxi Russian Jewish agricultural colony that was located in and around Cotopaxi from 1882-1884. 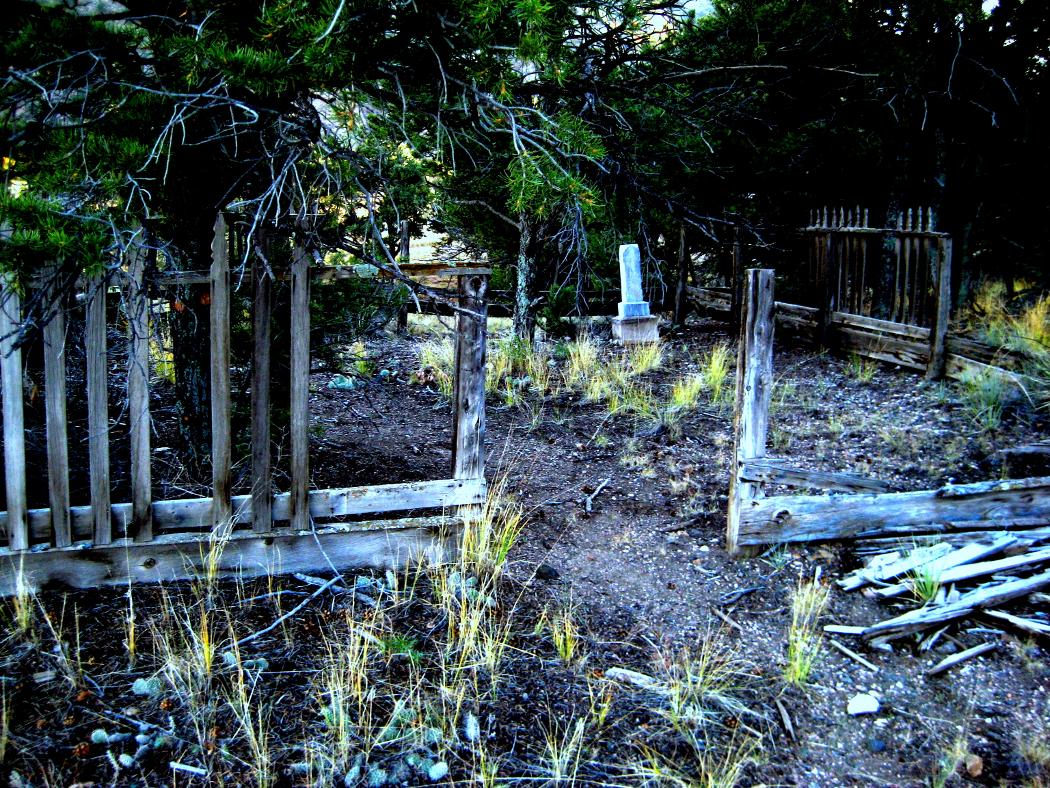 Separate from the Cotopaxi Cemetery, on the top of an adjoining hill, is a small gravesite.

There is a dilapidated wooden fence surrounding a single gravestone. 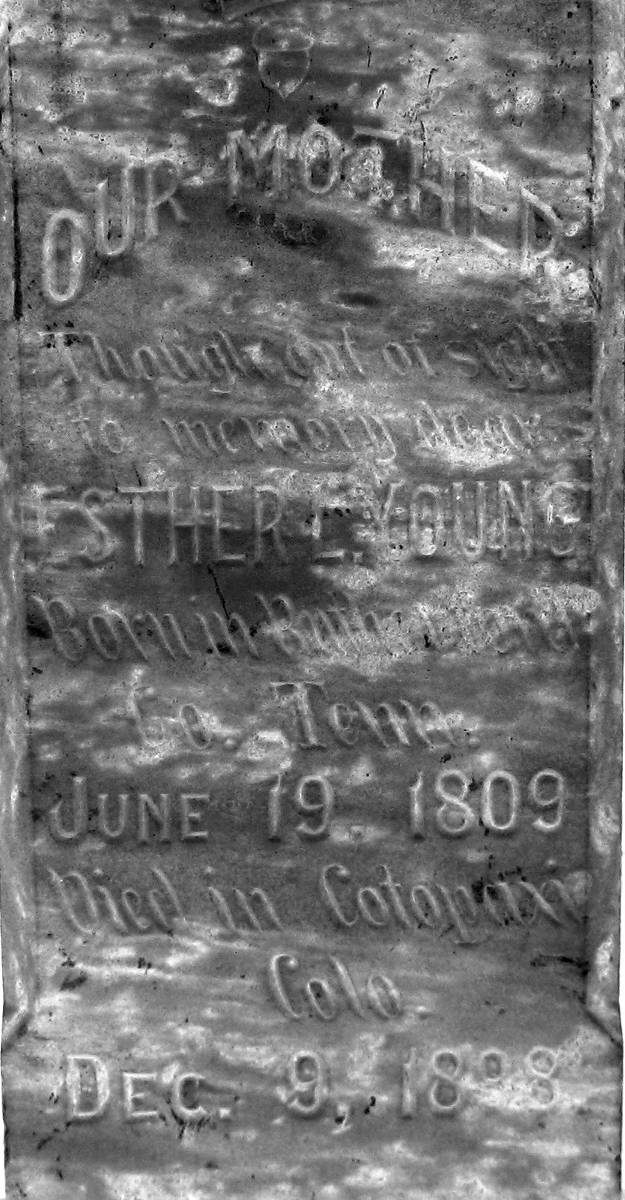 Though out of sight

So the obvious question is - Why is this person buried here in a separate plot?

named "Younger" and a member of an outlaw gang, and changed her name to "Young".

I will post a copy of that document here. 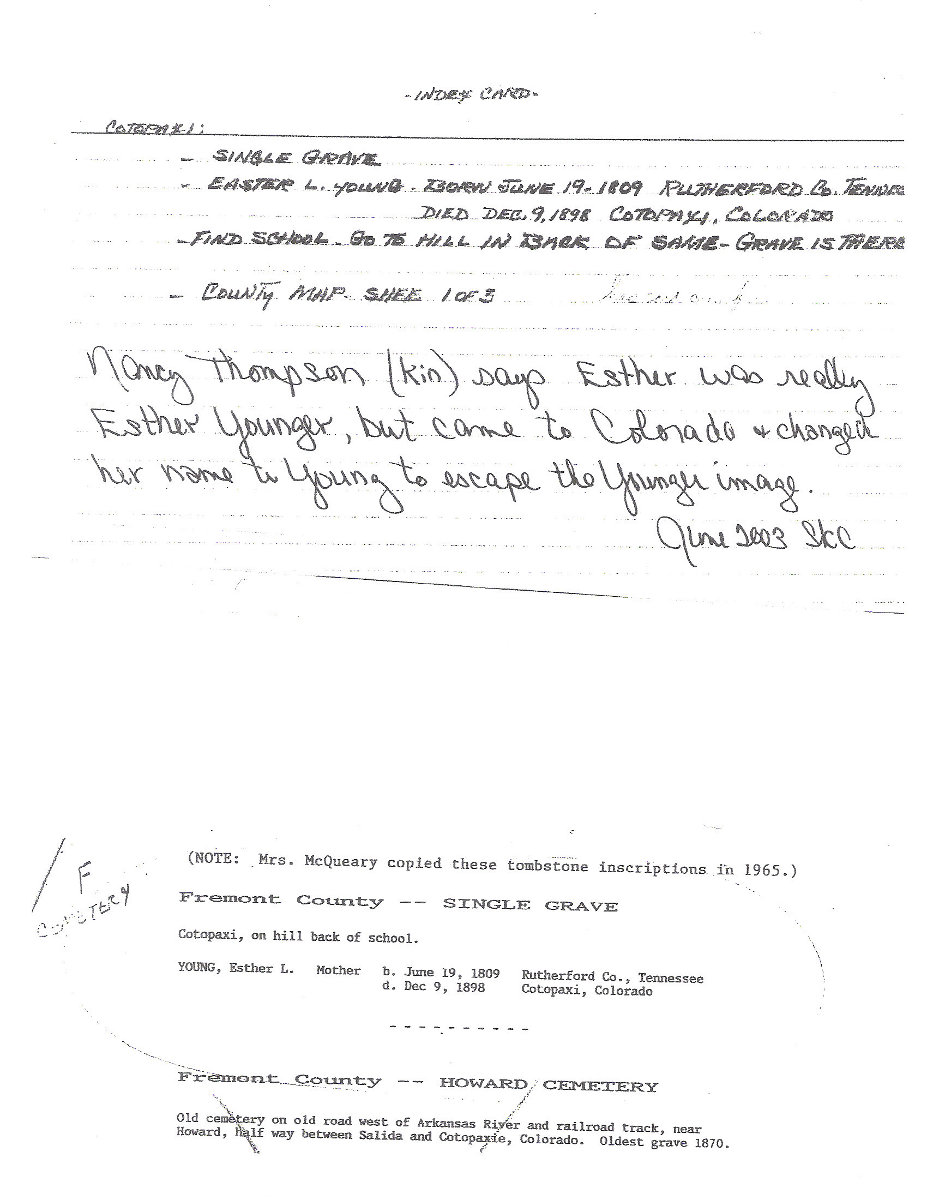 This document does not explain why Ester Young was buried separate from the cemetery.

I spoke with the late Tom Young, a  local historian, in September of 2009 about this matter.

Tom's family has been managing the Cotopaxi Cemetery for generations.

Tom said  said these Youngs  were said to be a "colored family", and that

Charlie McCoy had said (at the time of her death) that "There ain't gonna be no n------s buried in our cemetery!"

And so they were buried across the gulch and on the next hill.

Based on the history of Cotopaxi that I know and have read about and have heard and lived,

I would have to say this is most likely a correct addition to the story.

UNTIL my sister Jen Lowe came up with a more likely version of the story wherein she shows that Esther was actually related to Charlie McCoy!

There may be some credibility to the "Younger" idea above, or rather that Ester Young's family had connections to some rough characters.

I will say that Charlie McCoy was probably a "good" man.

I will also say that there are still "good" men in the Cotopaxi area.  One such "good" man has (within the last ten years as of 2010) said to me in conversation that "being married to a Mexican is almost as bad as being married to a Black person".

Of course, as my wonderful wife Cruz is Hispanic, this initially upset me.

But I recalled that I too, have said MANY stupid, bad, racist things in the past. This happens. I'm sorry.

But (some) people are stupid.  And that's that.

But hopefully we can learn from history

up to the fence.  So close you cannot walk on that side of the fence. 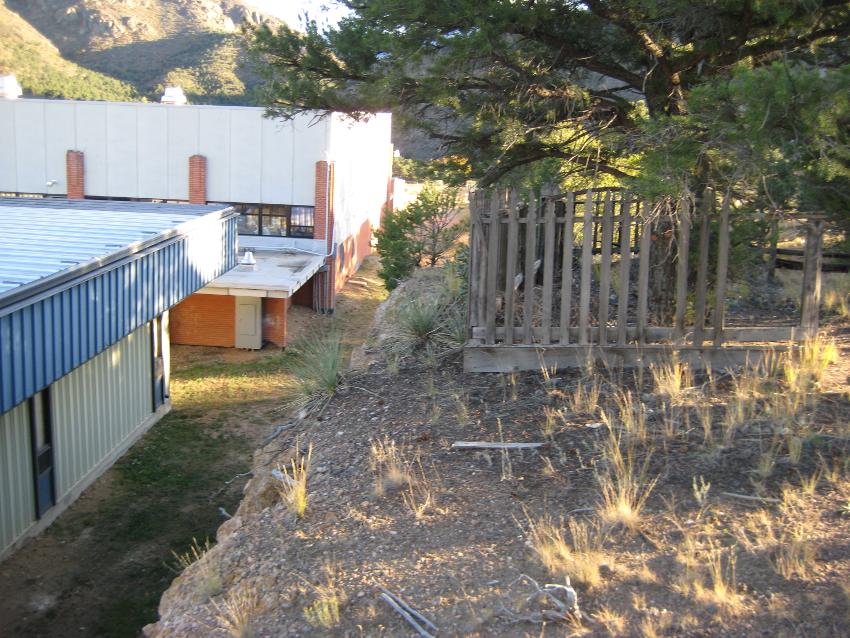 Back to Cotopaxi Cemetery Page

Back to Cotopaxi Colorado History Page

♪  Back to Cotopaxi-Colorado Home  ♪